Since 1980, Dan Vanderpool has been an attorney or judge practicing in the Courts in the State of Indiana.

After graduating from Indiana University School of Law, Dan opened his own firm, serving as a private attorney until he was elected Judge of the Wabash Circuit Court at thirty years of age. He then served for 18 years on the bench, in a court of general jurisdiction. During that time he presided over approximately 150 jury trials; and , many, many hearings too numerous to count.

Those trials and hearings included matters dealing with family law, personal injury, criminal law, juvenile law, real estate, contracts, corporations, child services and a host of the other issues that face us in this modern world.

In 2005, Dan decided not to run for re-election, hoping instead to be of more assistance to his own family by once again becoming a practicing attorney. Thus, Vanderpool Law Firm PC was born.

In 2016, Isaiah Vanderpool joined the firm as an Associate Attorney. Isaiah attended Purdue University where he obtained his Bachelor’s Degree (B.A., Law and Society) and graduated with Honors.

While in Indianapolis, Isaiah gained a multitude of experience in several different legal settings, including having spent time with a highly regarded Personal Injury law firm. These experiences enlightened him on the positive impact that can be achieved when providing quality representation to those who are in need.

Our mission is to provide our clients with the three things they have the right to expect from their lawyer: Experience, Confidence, and Trust.

Confidence is that feeling that your lawyer will do his or her best for your case. While legal matters can oftentimes be frustrating and lengthy, are you confident that your lawyer is doing what needs to be done? We believe that our lawyers will hold your confidence throughout any legal matter entrusted to them.

Trust is knowing that your lawyer will be honest with you, with the Courts and with those who deal with him or her. Trust engenders respect and makes for an atmosphere where progress can be made on your legal matter. You may or may not like everything your lawyer tells you about your case or situation, but you need honest advice about where you are and what you can expect. We know our lawyers will be worthy of your trust. 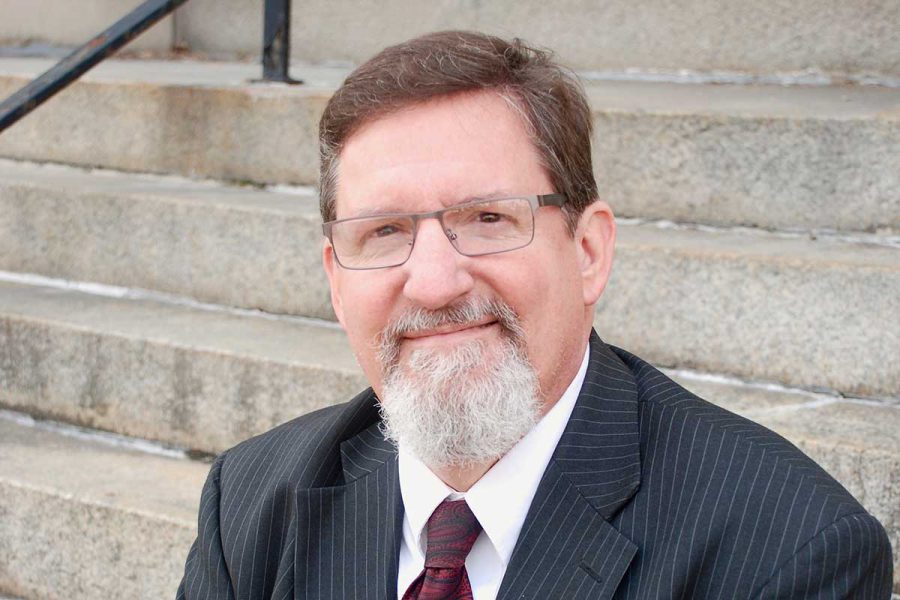 Have a Question for Us?

We have locations in both Warsaw and Wabash to make it convenient for you, call us today!

We accept the following credit cards:

Use of this Website does not establish an attorney - client relationship. Such a relationship can only be established after an in person interview and acceptance of the relationship by both the client and the attorney.